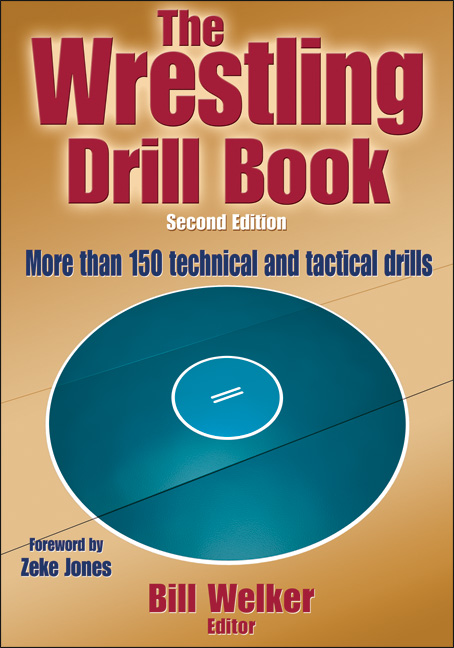 Wrestling’s leading drill book is back. With new chapters, drills, coaching advice, and practice planning. The Wrestling Drill Book, Second Edition, is bigger, better, and more comprehensive than ever.

BUY THIS BOOK ON AMAZON

An award-winning author and one of the country’s foremost authorities on Folkstyle wrestling, Dr. Bill Welker has written over 600 articles since 1974 (many can be copied at www.wvmat.com). He also published columns in Wrestling USA Magazine, Amateur Wrestling News, Win Magazine, Referee Magazine, and the National Wrestling Hall of Fame Website. Welker has been named the West Virginia Wrestling Sportswriter of the year an unprecedented seven times and selected twice as the National Wrestling Sportswriter of the Year by Wrestling USA Magazine.

As a coach at Wheeling (WV) Park High School, Dr. Welker was instrumental in producing three West Virginia Secondary Schools Activities Commission (WVSSAC) AAA state championship teams. He has coached wrestling at the youth, middle and high school levels for three decades. For his coaching efforts, Welker was selected as one of the top wrestling coaches in the country by Scholastic Wrestling News and received the prestigious “Master of Wrestling Award” from Wrestling US Magazine.

A former Pennsylvania State Champion and State Runner-up, Welker competed for old Shamokin (PA) High School. Welker was the last wrestler to compete in a Shamokin “Greyhound” uniform since the school consolidated with Coal Township (PA) High School the next fall. He was also the school’s all-time winningest wrestler (83 victories). Welker received a wrestling scholarship from the University of Pittsburgh. He is a member of five halls of fame, including the Pennsylvania Wrestling Hall of Fame, the National Wrestling Hall of Fame (West Virginia Chapter) and the OVAC Hall of Fame.

Dr. Bill Welker earned his Bachelor of Science and Master of Education Degrees from the University of Pittsburgh and earned a Doctor of Education Degree from West Virginia University. He was a reading specialist for 40 years in the elementary, middle, and high school levels. Upon retirement, Welker was named “Teacher of the Year” by the Wheeling (WV) Area Chamber of Commerce and received the prestigious “Jasper N. Deahl Award” from West Virginia University for lifetime accomplishments as a reading educator. 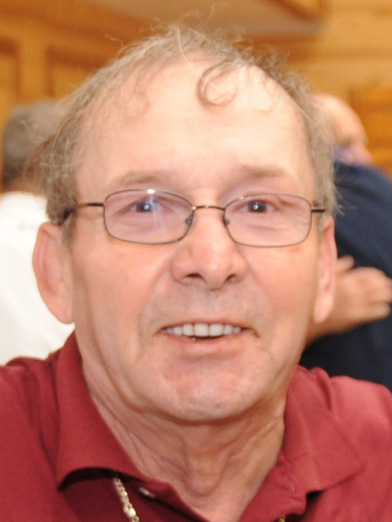 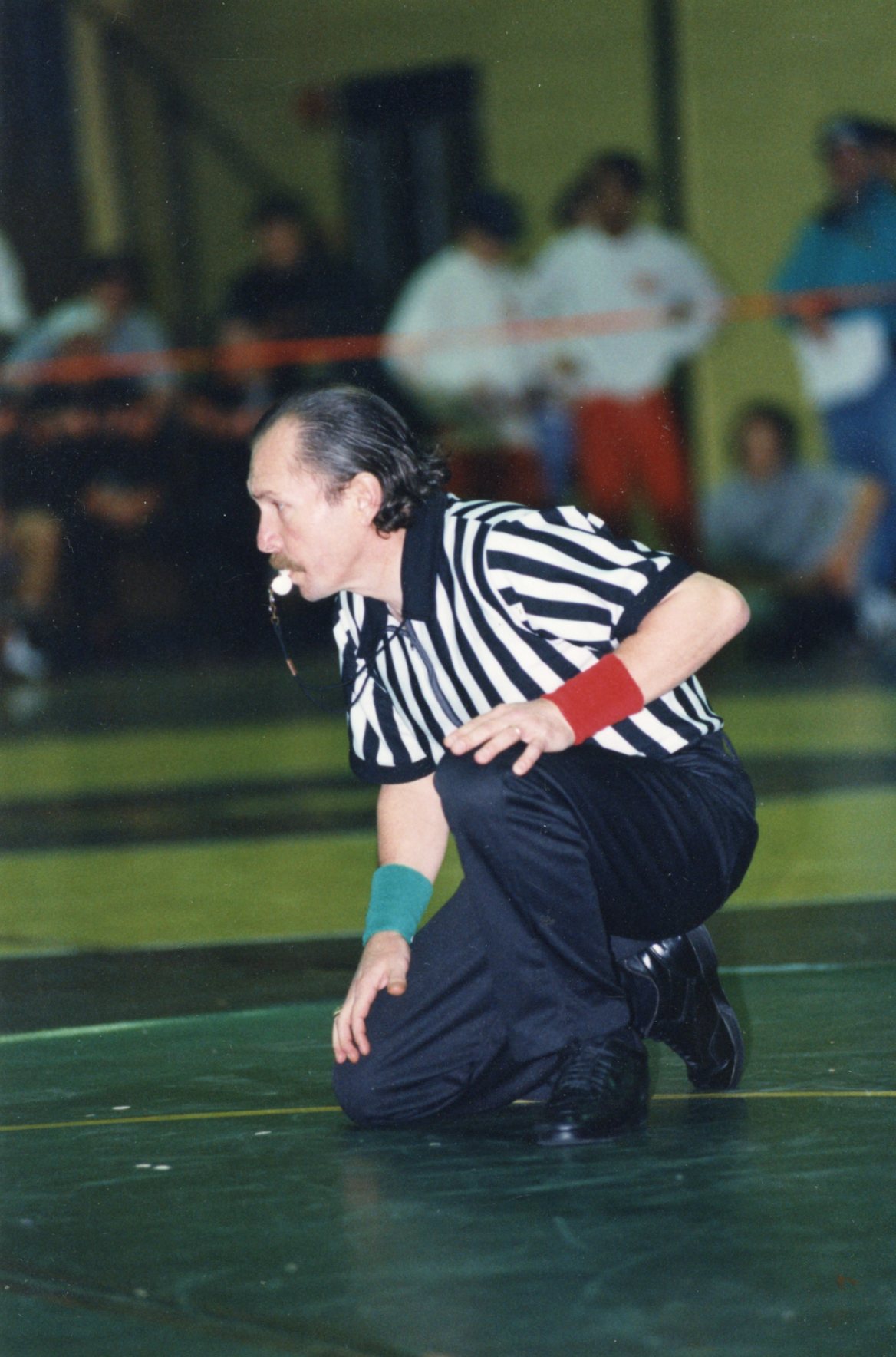 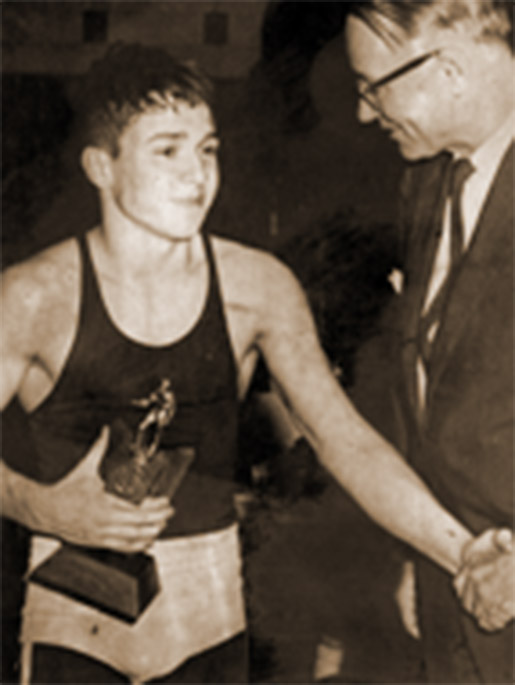 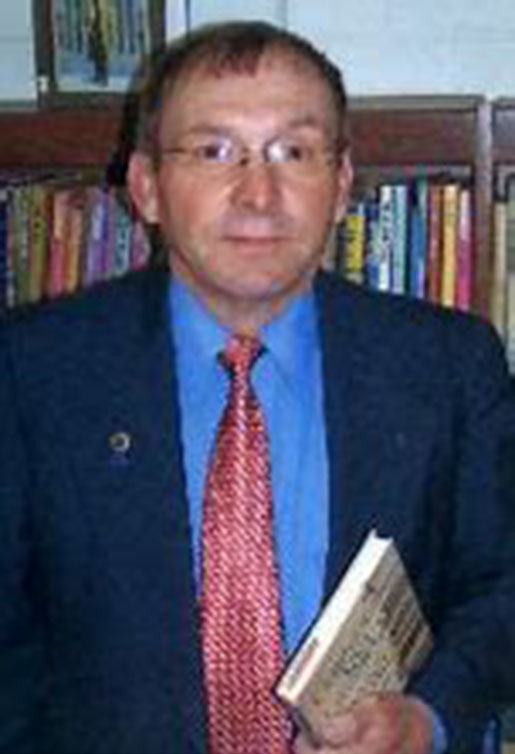 Dr. Bill Welker’s road to adulthood was filled with many trial-and-error experiences in which he usually took the wrong path. He grew up under the dominion of a loving mother and an austere father. 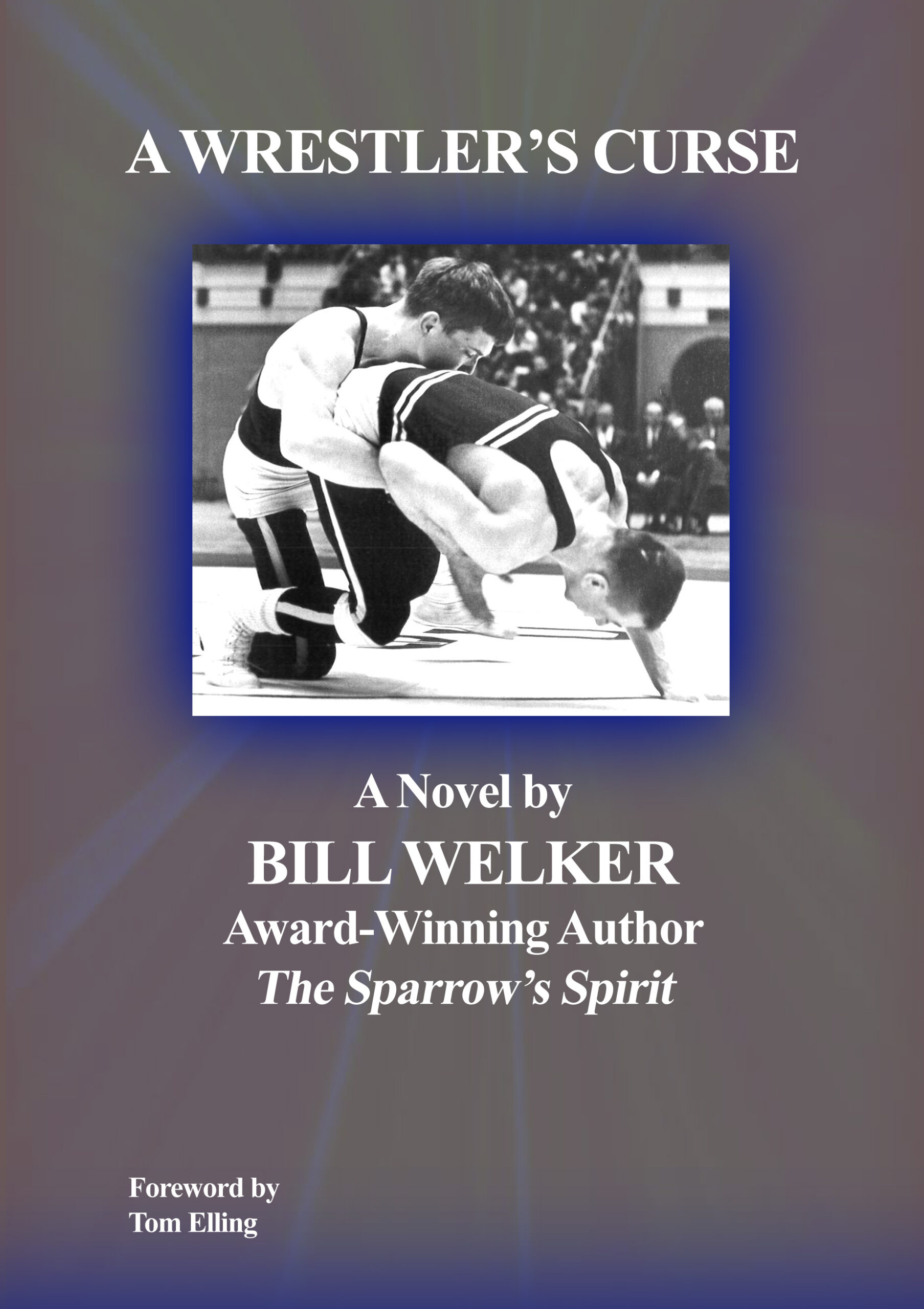 Jacob Christian is a highly intelligent boy who loves the sport of wrestling. He lives in a middle-class household with parents who raised him to be moral-minded, with strong spiritual convictions and values that respected the rights of others.

Wrestling’s leading drill book is back. With new chapters, drills, coaching advice, and practice planning. The Wrestling Drill Book, Second Edition, is bigger, better, and more comprehensive than ever.

The Sparrow’s Spirit is an inspirational tale of triumph over self-destruction and adversity. Bill Welker vividly describes his lifelong battle to conquer the ultimate opponent – himself.”

A Wrestler’s Curse is an inspirational tale on confronting the various aspects of growing up and accepting responsibility for one’s actions in life. It is a battle between a boy’s human nature versus his spiritual beliefs.

An Inspirational Novel by Bill Welker

“Tommy St. Clair was a child prodigy in the literary field and was a bestselling author before reaching high school. Tommy also loved wrestling. His father and brother were state champions. A student of the game, Tommy strived to accomplish the same goal. It never happened. Tommy lacked the mental and physical toughness his father and brother possessed. That all changed when his life was turned upside-down.”

BUY THIS BOOK ON AMAZON 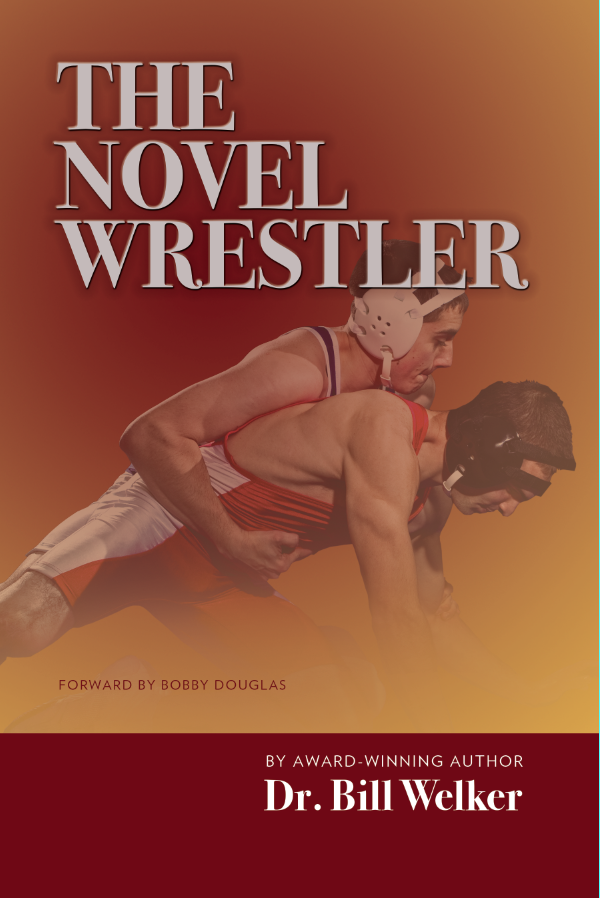